WebXR is the latest evolution in virtual and augmented realities. The new standard for building VR and AR experiences on the web is intended to replace WebVR. In fact, since last Tuesday, Oculus no longer supports WebVR at all, rendering virtual tours based on that technology completely useless. Not working anymore, just like that. Lucky we prepared and already switched our 3DVista technology completely from WebVR to WebXR in January. This makes 3DVista one of the only virtual tour technologies compatible with VR on Oculus devices as of today.

This week, we adjusted a couple of last bits and pieces and launched an update so your 3DVista tours run smoothly in VR on Oculus and Co. All you have to do is re-start 3DVista Virtual Tour Suite PRO (to make sure it’s updated), and republish your tour. 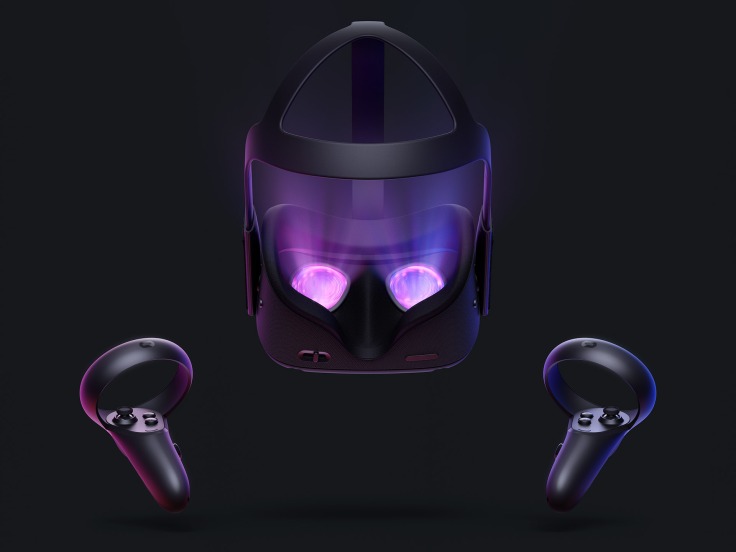 It’s a group of standards meant to unify approaches for presenting virtual worlds (virtual reality, or VR), or for adding graphical imagery to the real world, (augmented reality, or AR). It taps the power of the web and makes it easier to create interactive environments, VR tools and more.